Welcome to our redesigned interactive trails website made possible by OrthoCarolina! 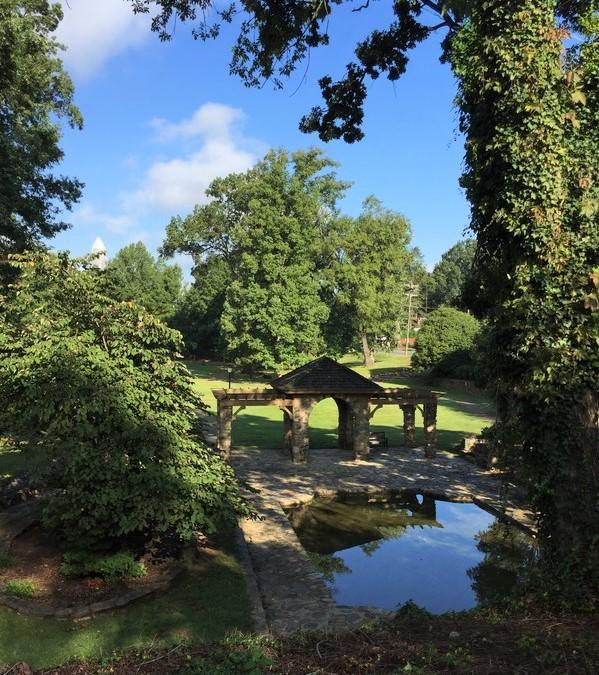 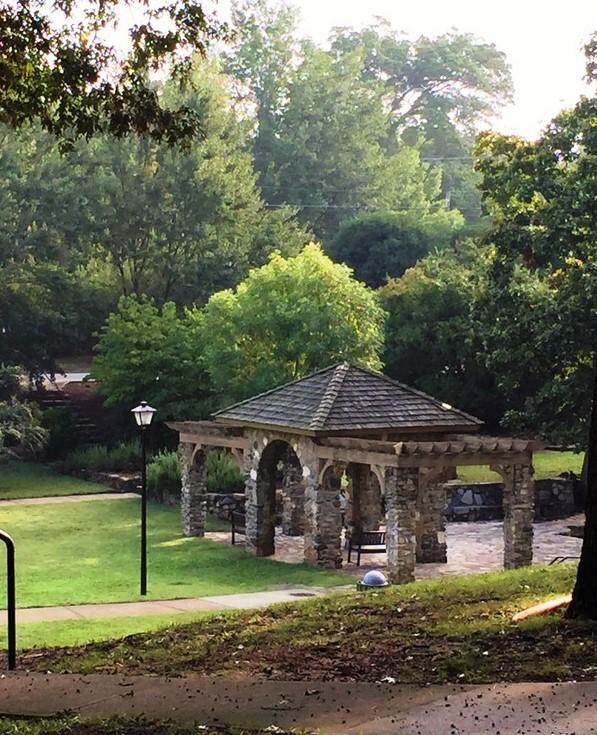 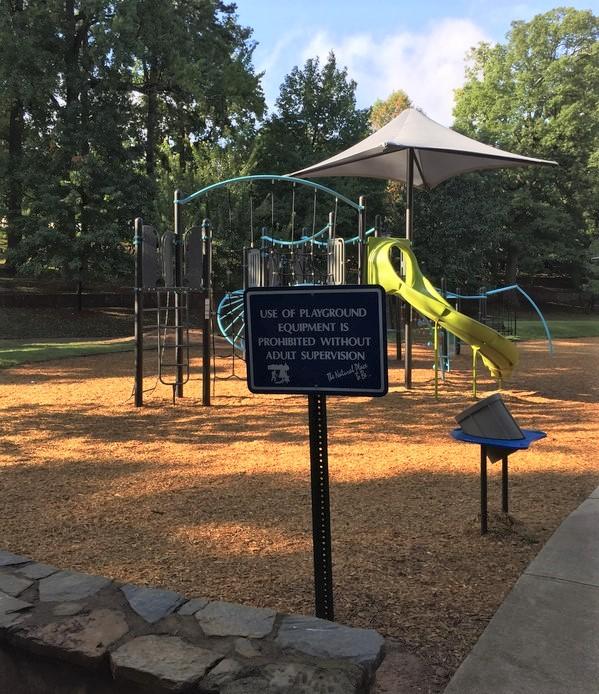 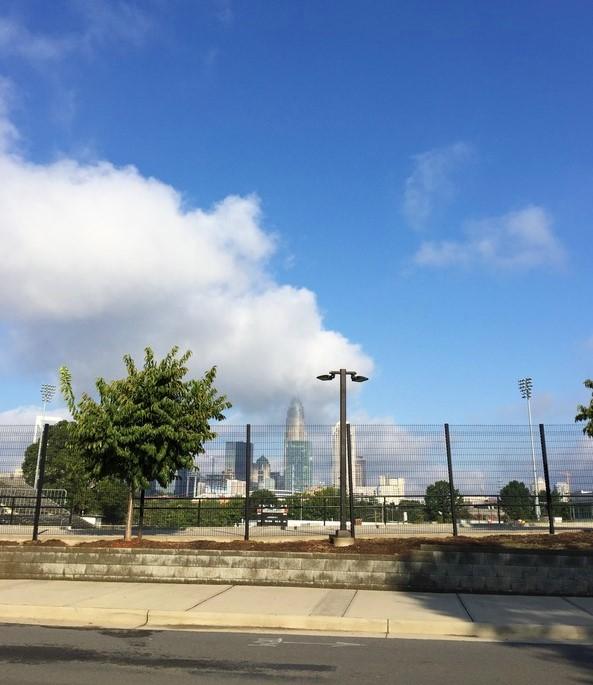 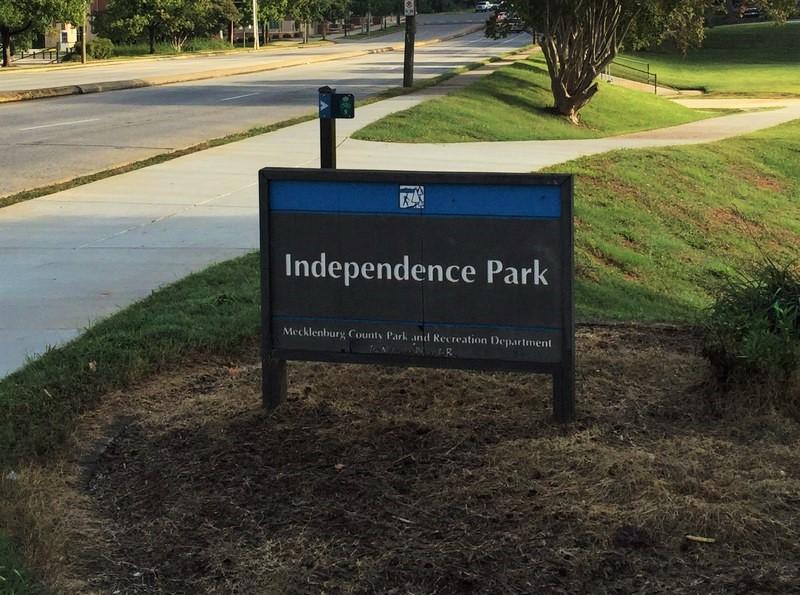 Independence Park is split into two sections by Hawthorne Lane. Both sections lie below street level which gives the park a secluded and tranquil atmosphere, despite the fact that the site commands excellent views of the Charlotte skyline. The lower park contains a winding path, a rose garden, large, leafy trees, a reflecting pond, and a gazebo. The upper park contains more trails, a playground, several athletic fields, and the 300 seat Independence Park Stadium." Wikipedia.

The sidewalk portion connects the park to King's College, CPCC, and various Greenways. An entire day can be spent on the Carolina Thread Trail enjoying all that downtown Charlotte has to offers.

View the Independence Park MAP for a more detailed information. 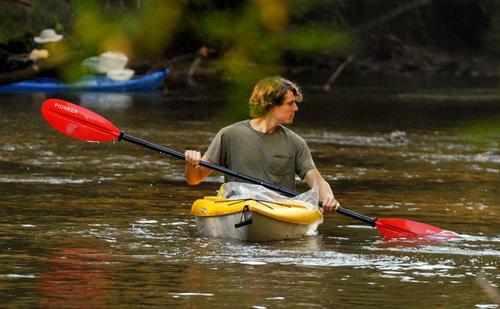 Going the Distance: 65-Mile Rocky River/Pee Dee River Blueways Open
Great Blue Herons glide overhead; a cluster of deer swim soundlessly across the channel; an elusive bald eagle skims the treetops overhead as miles and miles of secluded flatwater paddling unfold down river. Could this idyllic adventure be just 30 minutes outside Uptown Charlotte? For the first time this spring, the answer is yes with the completion of the Rocky River and Pee Dee River Blueways.
> Read Post

Tune In, Not Out
Keep the volume of portable music devices on low, so that you can hear other trail users and traffic.

Success! A new password has been emailed to you.